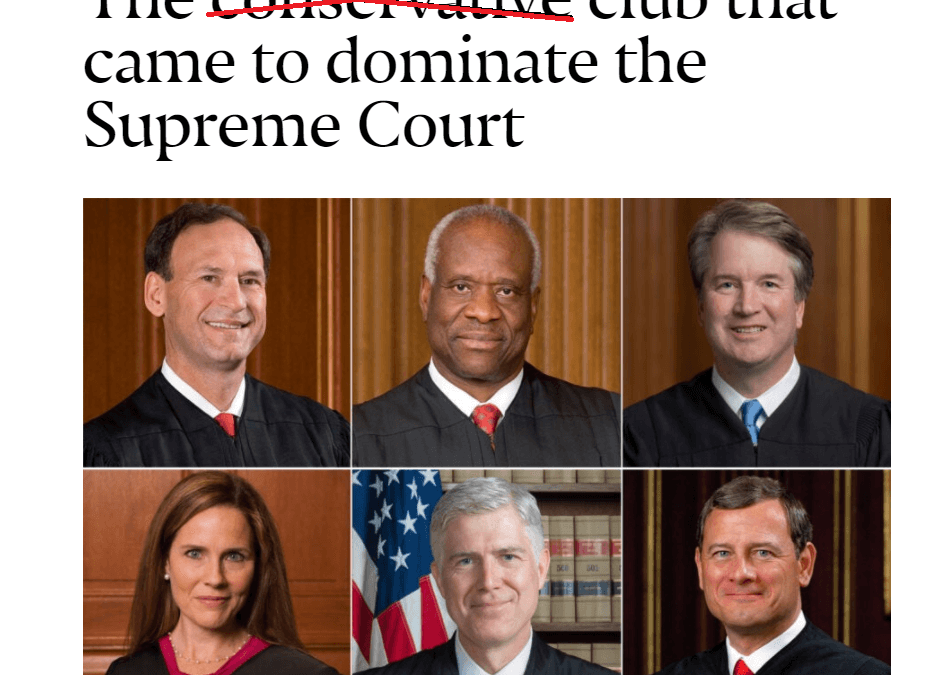 Opponents of abortion rights are using state legislatures to advance hundreds of extreme, unconstitutional and dangerous legislation – and we need Choice Matters supporters like you in the fight to push back.

Since Trump left office, more than 560 abortion restrictions have been introduced, including 165 bans.

On July 23rd, the state of Mississippi formally asked the U.S. Supreme Court to overturn Roe v. Wade. Mississippi Attorney General, Lynn Fitch, argued that Roe v. Wade and its subsequent decisions are “egregiously wrong”, and that “the conclusion that abortion is a constitutional right has no basis in text, structure, history, or tradition.” (italics added)

In other words, according to Mississippi AG Fitch, the right to an abortion is not protected by the Constitution and respective decisions protecting abortion rights should all be overturned – AND that states must have the right to ban abortion outright.

This is Mississippi’s opening salvo. The US Supreme Court has announced it will hear a case about Mississippi’s 15-week abortion ban this fall.

This will be the Court’s first abortion case with its new 6-3 extremist majority. The announcement explicitly said that the Court will use this case to reconsider whether laws that ban abortion are unconstitutional.

Mississippi Is Trying To Get The Supreme Court To Reverse Roe, NPR, 7/23/2021