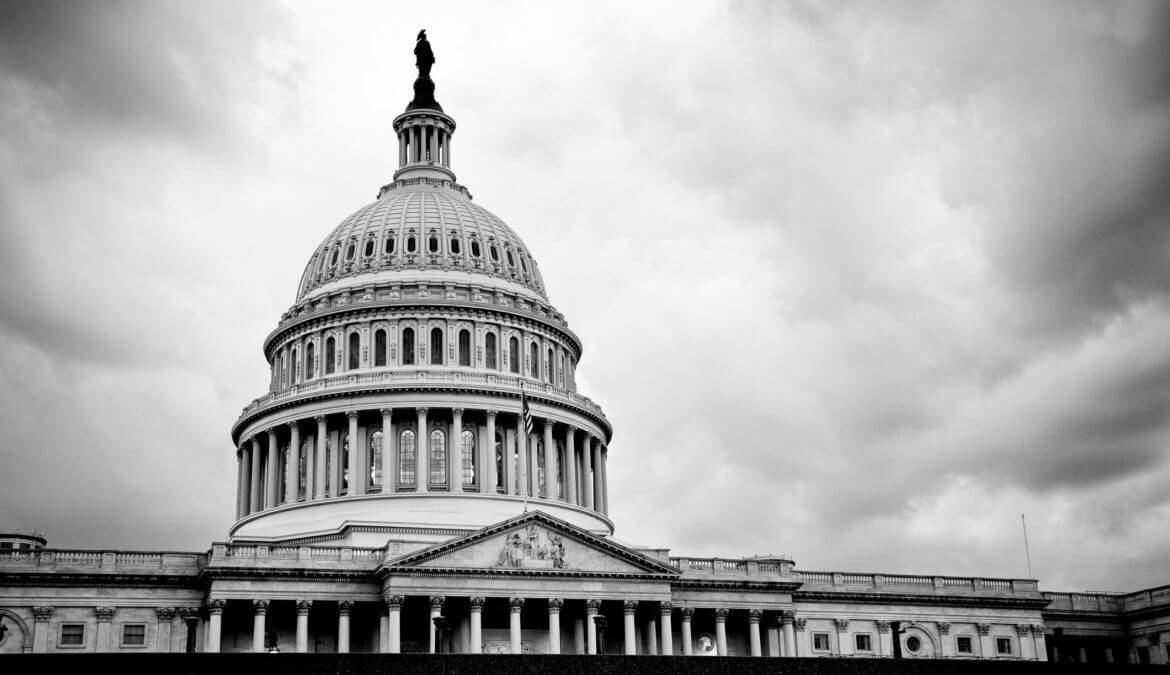 Grassroots activists have joined with ProChoice Voter, our federal political action committee, to  ask voters to join together to reject the candidacy in the NYS CD 17 Democratic Primary of IDC Co-Founder David Carlucci. (Please sign on to this letter by clicking here.)

Congresswoman Nita Lowey is not running for re-election and there are several highly qualified candidates running in the Democratic Party Primary to succeed her.  The IDC (Independent Democratic Conference) Co-Founder is definitively NOT one of them.

>His record proves that he is an opportunist; that “getting things done” means betraying Democratic principles, and that lying to his constituents about his role in the IDC was his modus operandi. From the very first day he took office in January 2011, he deceived the voters in his district and continued to do so for almost 8 years. He ran for office as a Democrat but sat with the IDC and enabled the NYS Republicans to control the NYS Senate. He also helped draw some of the most gerrymandered districts in the nation, effectively working to ensure Republican control of the Senate.

Not until after the IDC was forced to dissolve and 6 of the 8 its members were voted out of office in November 2018 did this candidate join the NYS Senate Democratic Caucus – all the while deceiving his constituents about his allegiances.

Join together with these activists in rejecting the candidacy of IDC Co-Founder, David Carlucci, in the NYS CD 17 Democratic Primary.

You can add your name to reject his candidacy by click here, or by emailing our coalition. If you are signing on behalf of an organization, email your logo, if you have one, to NoIDCinDC@gmail.com (Individuals as well as organizations are welcome to sign.) For more information and/or to volunteer, please email: NoIDCinDC@gmail.com