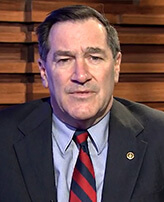 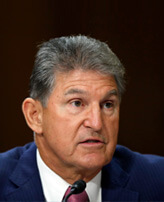 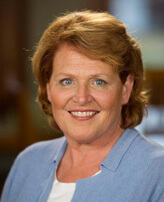 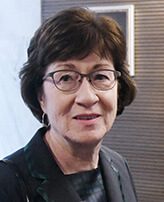 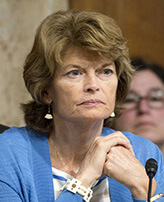 This is a huge win for women everywhere!

Although this case only addresses this Texas law, the effect of this decision should have a much broader impact.

Approximately 24 other states have passed similar restrictions into law. Although the majority of these laws have been challenged, they have not made it to the U. S. Supreme Court.

Now there is a strong case to strike down similar laws in these other states.

The Details in the Ruling

It was a 5-3 decision with Justice Stephen Breyer writing the majority opinion on behalf of Justices Elena Kagan, Sonia Sotomayor, Ruth Bader Ginsburg, Anthony Kennedy and himself.

> The ruling throws out an earlier Appellate Court decision which â€“ had it been upheld â€“ would have resulted in the closing of the vast majority of abortion clinics in Texas, leaving only 9 of the more than 40 that were functioning before the law was passed.

> This case centered on the question, had Texas lawmakers placed an â€œundue burdenâ€ on the constitutional right to an abortion with the new restrictions? The language â€œundue burdenâ€ was established in the 1992 landmark case Planned Parenthood v. Casey.

> In the Majority Opinion,Â the justices explained that the two parts of the Texas law being challenged create a â€œsubstantial obstacle in the path of womenâ€ who are seeking abortions and neither provision â€œoffers medical benefits sufficient to justify the burdens upon access that each imposes.â€ In other words, YES, Texasâ€™ HB 2 did place an â€œundue burdenâ€ on women!

(Texasâ€™ HB 2 had required doctors who performed abortions to have admitting privileges at a hospital within 30 miles. The law also had required abortion clinics to meet the stricter standards of hospital-style â€œambulatory surgical centers.â€)

> Texasâ€™ HB 2 was never about protecting womenâ€™s health.
It was always about ending access to abortion!

> Texasâ€™ HB 2 is only one of the many anti-choice laws extremists have already passed in states across our nation. These laws are about obliterating abortion rights and access to birth control â€“ nothing less.

(From the 2012 Platform: â€œFaithful to the “self-evident” truths enshrined in the Declaration of Independence, we assert the sanctity of human life and affirm that the unborn child has a fundamental individual right to life which cannot be infringed. We support a human life amendment to the Constitution and endorse legislation to make clear that the Fourteenth Amendment’s protections apply to unborn children.â€Â )

We Have Only One Choice!

>Â We must now go on the offensive and fight for a Country where womenâ€™s comprehensive rights are valued and guaranteed!

AN IMPORTANT READ:Â An Overview of Abortion Laws Read more about Candace at Huffington PostÂ and read more stories at The Guardian.