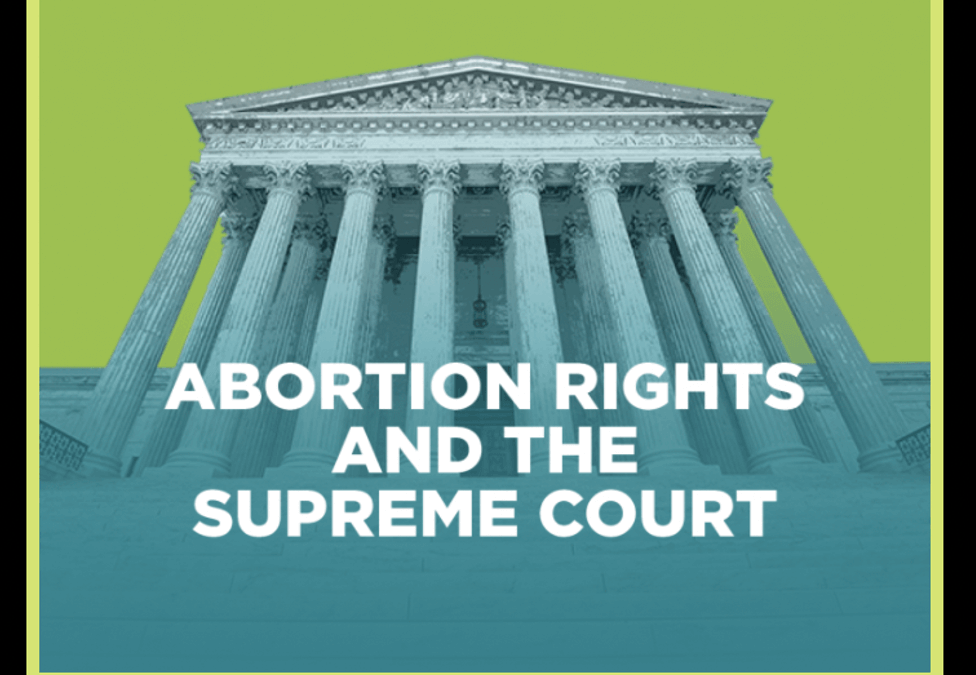 In a 5-4 vote the U.S. Supreme Court has denied the request to block Texas’ Senate Bill 8 extreme abortion ban. S.B. 8 takes effect immediately and forces almost all legal abortion in Texas to stop.

The law bans abortion after just six weeks of pregnancy—before most women even know they’re pregnant, with no exception for rape or incest.

S.B. 8 is clearly unconstitutional. It effectively eliminates the guarantee in Roe v. Wade and subsequent Supreme Court decisions that women have a right to end their pregnancies before viability, and that states may not impose undue burdens on that decision.

S.B. 8 also effectively deputizing private citizens to enforce this law. “Any private citizen — even if they don’t live in the state — can sue anyone they suspect of “aiding or abetting” abortion care in Texas and be rewarded with at least $10,000 if they win, with all their legal fees paid for by the other side.”* The law allows for anyone to be sued, including doctors, nurses, a friend or family member — or even an Uber driver. Already extremist groups have mounted a web campaign recruiting vigilantes to sue.

This is a full-scale assault on privacy and reproductive health care. Bodily autonomy is a fundamental human right.

Choice Matters is pushing back against this massive assault and we are asking you to join us.

Together we can win passage of the Women’s Health Protection Act (WHPA) and the Equal Access to Abortion Coverage in Health Insurance Act (EACH Woman) in Congress ensuring that all women across the country have full unimpeded access to abortion;

Together we will make New York State the Reproductive Rights Sanctuary we know it can be – making sure that all persons have full, equal and unimpeded access to comprehensive reproductive health care throughout the state regardless of their ability to pay or geographic location. We must make sexual education a part of our academic curriculum; medication abortion available on SUNY campuses; and emergency contraception available free of charge.

People’s fundamental freedoms depend on our strength and persistence. Thank you for your passionate support for reproductive freedom. 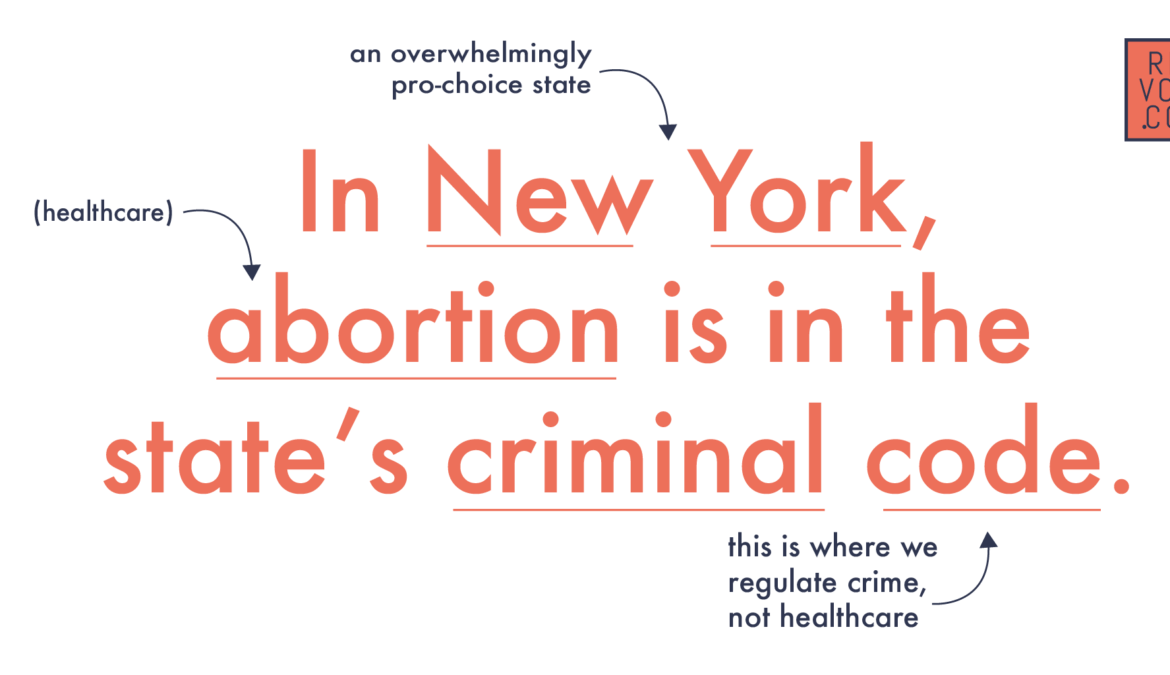 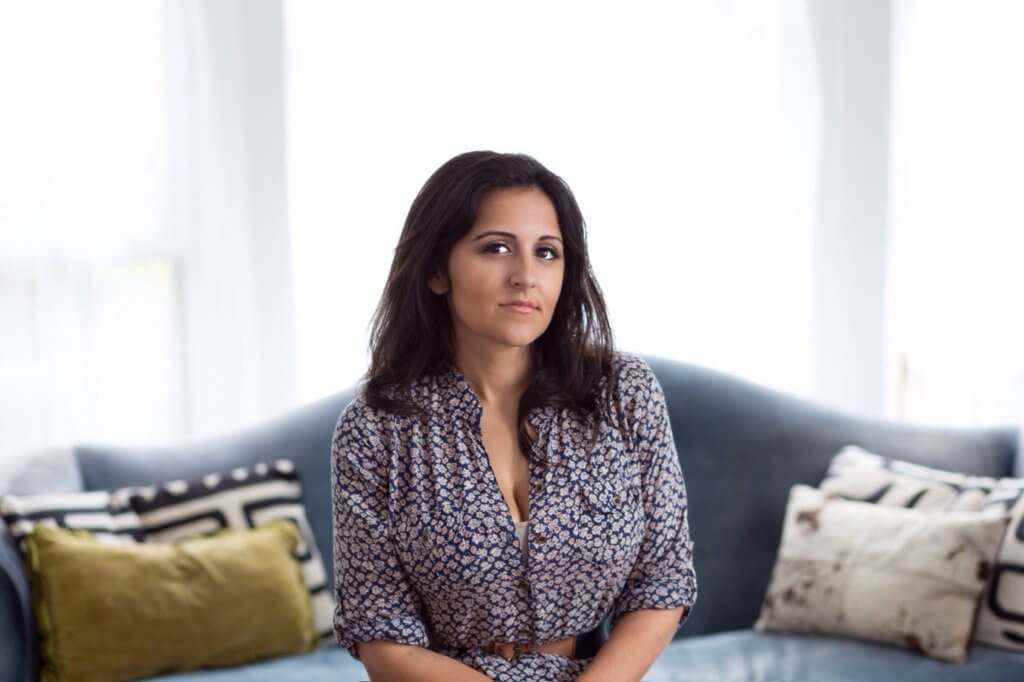 Read more about Candace at Huffington PostÂ and read more stories at The Guardian.

Forty years ago today, the U.S. Supreme Court handed down a landmark decision, Roe v. Wade. That decision declared that women have the constitutional right to have an abortion. This single court decision has saved the lives of many, many women.

Before you do anything else today, turn to your mother, your grandmother, your aunt, and say, â€œThank you. Thank you for fighting so that I may make my own decisions, so that I may have a healthy family if and when I choose to have one.â€

Without these brave women and men â€” the women of J.A.N.E., the clinic escorts, the Dr. Tillers, and so many more â€” we would not be here to fight another day.

I wish I could tell you we have won and our rights are secure but the fact is that Roe v. Wade only fueled anti-choice extremists in their war against womenâ€™s reproductive freedom. These attacks on our rights are frightening: Clinics being bombed; abortion providers disappearing in 87% of the counties in the U.S.; anti-choice legislators fighting to make Kansas the first â€œabortion-freeâ€ state in the nation. Simply watch this video from the Rachel Maddow Show to catch a glimpse of what is playing out on the national stage.

Your support today shows that you understand we must keep fighting.

In New York State we have the opportunity to make history as we did in 1970. In his State of the State address, Governor Andrew Cuomo announced the Womenâ€™s Equality Act, a 10-point plan that would break down barriers to a womanâ€™s full participation in society and advance her health and well-being. A hallmark of this agenda is a state law protecting every womanâ€™s right to choose safe, legal abortion care here in New York, especially if her health is in danger.

But Westchester is not Albany. Right here in Westchester County, we face anti-choice extremist County Executive Astorino who opposes abortion even in cases of rape, incest or to save a womanâ€™s life. He even vetoed a law which would have provided women the most basic of rights – safe access to reproductive health facilities. Surrounding himself with seven anti-choice legislators, all of whom voted against safe clinic access, Rob Astorino has brought the War on Women and our Families home to Westchesterâ€“and his seven allies are helping him target the most vulnerable. They have cut funding for childcare and afterschool programs that would have enabled women to work; and four of them even voted to cut transportation for seniors. Astorinoâ€™s 2013 budget cuts $3 million in county funding to three neighborhood health centers.

Unless we change the make-up of Westchesterâ€™s county government their laws and budgets will be the ones we live by. Remember these are the people who do not think women deserve safe access to reproductive health care.