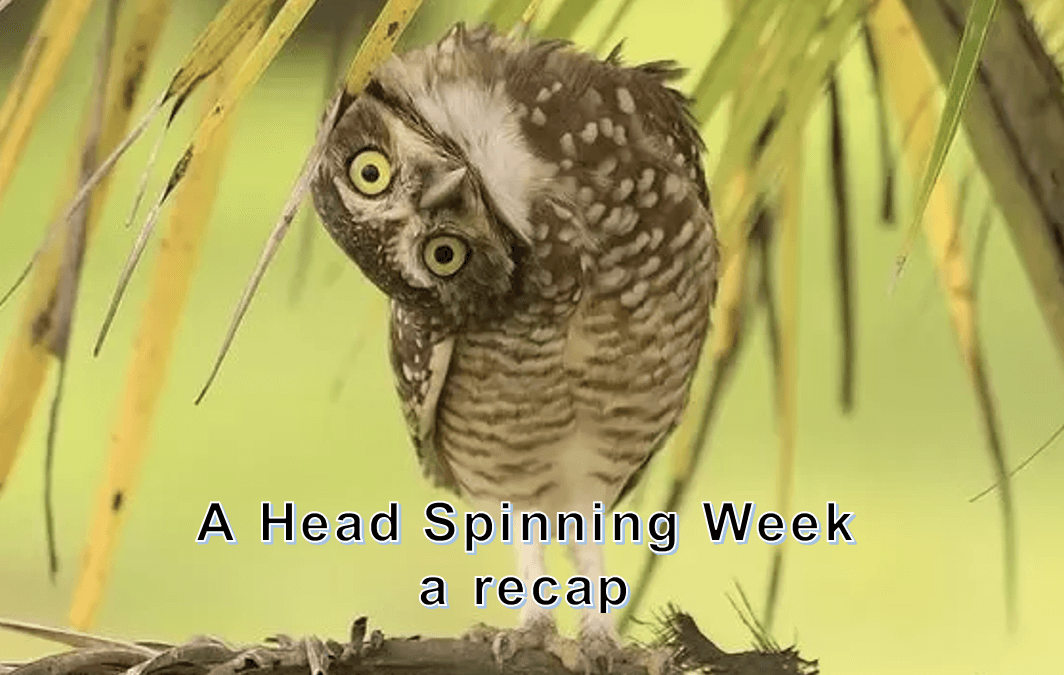 Over the last week we’ve witnessed: 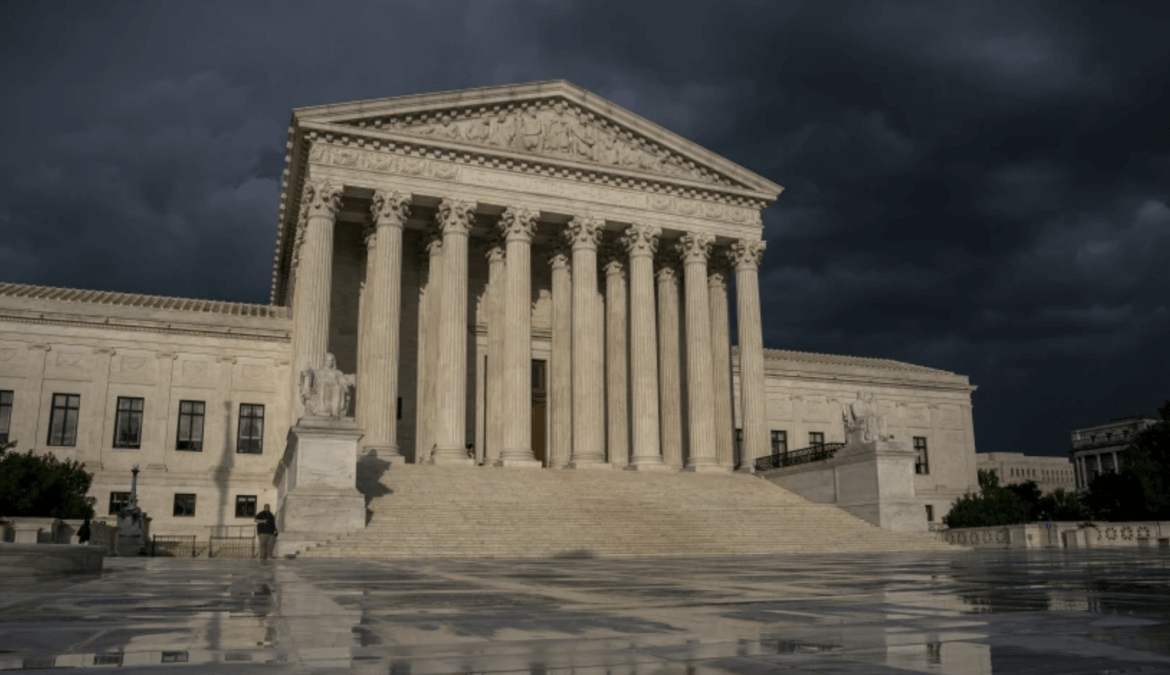 TODAY the Supreme Court will hear oral arguments against the most restrictive abortion ban in the country – Texas’ SB 8 law.

As the Court hears the two cases challenging Texas’ ban on almost all abortion, it has never been more clear, WE MUST ACT.

We – together with our allies across the country – are taking action, demanding a federal safeguard for abortion access – the Women’s Health Protection Act (WHPA). The passage of the WHPA is the first step in ensuring equal access to abortion care—everywhere and for everyone.

Now it is time for the Senate!

Today’s Agenda
The first of the cases the Court will hear today is brought by Whole Woman’s Health and a broad coalition of providers and advocates, followed by a challenge brought by the U.S. Department of Justice.

The Supreme Court will rule on whether federal courts even have the authority to block the law, and whether the U.S. Department of Justice has the power to challenge it. This question is raised because of the structure of SB 8 which relies on making bounty hunters out of average citizens for enforcement.

The Court will decide whether that doctors, clinic staff and others are able to sue in federal court to block this vigilante-structured law, and also whether to block the ban while litigation continues. They will not be deciding on the constitutionality of SB 8 when they hear these two cases today.

SB 8, now supported by SB 4, is a full-scale assault on privacy and reproductive health care. Bodily autonomy is a fundamental human right.

Choice Matters is pushing back against this massive assault and we are asking you to join us.

Florida state lawmakers are passing their own abortion ban legislation that copies Texas and lets private citizens, rather than the government, enforce the law. South Carolina, Mississippi, Alabama, Arkansas and North Dakota have indicated they intend to do the same.

We cannot sit idly by. We must take action.