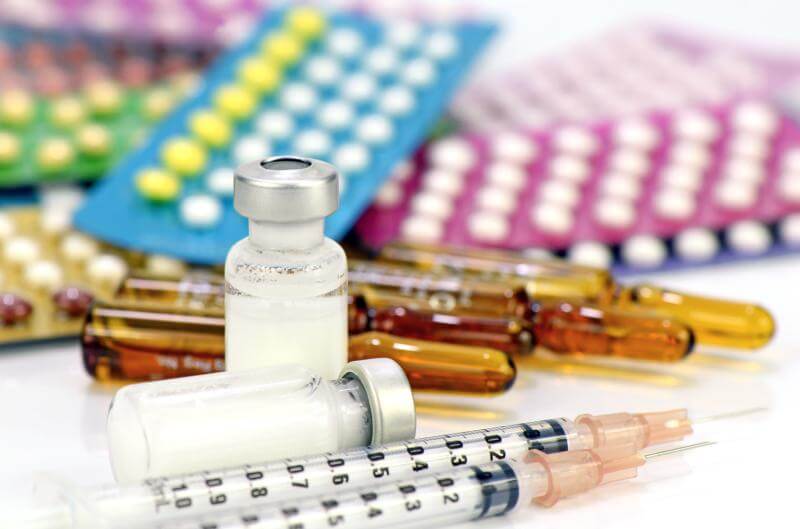 At a time when reproductive rights feel are constantly under attack, it is especially discouraging to find that access to reproductive health care— contraceptive care in particular— is being inhibited even in progressive states. A recent article from Rewire exposes the struggles that women in California face when attempting to obtain contraception.

Although California is often lauded as a progressive oasis, women in rural parts of the state often face the same sort of shaming that their counterparts in more conservative areas— such as the south or the midwest— tend to face.

Despite the fact that California has no laws that protect “provider conscience,” [sic] doctors in rural areas still shame their patients about their decision to use contraceptives. This shaming occurs regardless of marital status to  both married and unmarried women alike but for different reasons. In turn, but both groups face the barrier to care in that their options are severely limited. In many of these rural areas, there is only one or possibly two obstetricians and/or gynecologists in town— and everybody knows everybody.[1] If the two doctors that are in the area refuse to provide contraceptive care, these women have nowhere to turn without traveling hours to see a doctor in another town or to reach their nearest Planned Parenthood.

Even more tragic is the fact that this situation will likely get worse rather than better if the Trump administration has its way. As of January, the Administration proposed new legislation that would allow for further denial of care based on the “conscience” of the provider.[2] This is simply intolerable. The doctor’s office is the last place where women’s access to safe, legal, and affordable reproductive health care should be impeded by the “conscience” [sic] of others. The religious beliefs or political ideologies of a health care provider should never be a valid excuse to shame patients, misinform them, or deny them the care they need. Doctors are supposed to be in the profession of healing and are supposed to be committed to not doing harm to their patients. Misinforming women about reproductive health care does nothing but harm, and so is in direct conflict with the mission of health care providers. If doctors are allowed to deny their patients access to necessary reproductive care under the guise of religious and moral freedom, the integrity of the entire profession will be undermined.

[1] Jercich, K. (2018, April 04). Even in ‘Progressive’ States, Doctors Can Still Shame Women Out of Accessing Birth Control. Retrieved May 10, 2018, from https://rewire.news/article/2018/04/04/even-progressive-states-doctors-can-still-shame-women-accessing-birth-control/

[2] Jercich, K. (2018, April 04). Even in ‘Progressive’ States, Doctors Can Still Shame Women Out of Accessing Birth Control. Retrieved May 10, 2018, from https://rewire.news/article/2018/04/04/even-progressive-states-doctors-can-still-shame-women-accessing-birth-control/