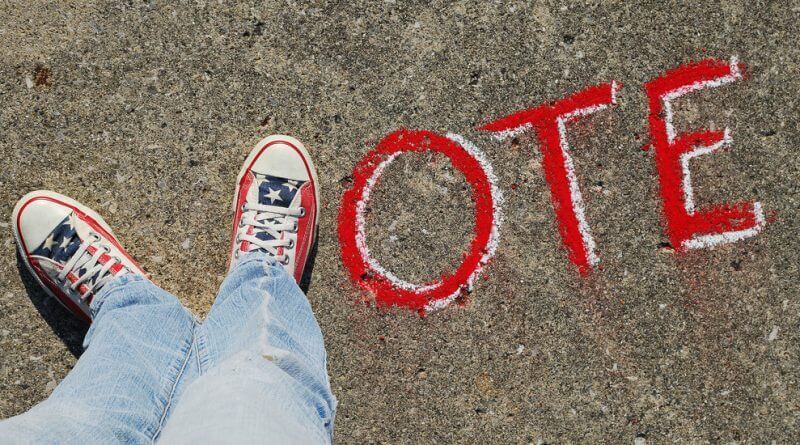 As I walked out of my small high school in a rural southern town on my final day of classes, I was excited about all of the possibilities that awaited me when I reached college.

One was the prospect of being surrounded by politically like-minded individuals at the liberal arts school I would attend in the fall. I naively thought that because of this relocation, I would never have to bang my head against the wall after hearing a fellow studentâ€™s comments on politics ever again. I was entirely wrong. Although the political climate here is much less hostile than it is at home, it still seems that thereâ€™s a disconnect between whatâ€™s happening politically and the students who call themselves activists.

Millennials have to step up our game if we want anything to change. We are now the largest voting-eligible generation in the country! This power that we have is being undercut, however, by the fact that we have the lowest voter turnout rate of any age group. This is completely unacceptable. It is fair to feel disempowered when we are young and our elected officials seem so out of touch. It is fair to be frustrated. However, it is up to us to change that.

Our days of being trapped in the kitchen voiceless and oppressed are over and we must keep it that way. Any time we choose to sit out an election is a time when we could have kept such candidates out of office with our votes. Let this serve as a call to action. Take your anger not only to the streets, but to the polls and to the offices of your representatives.