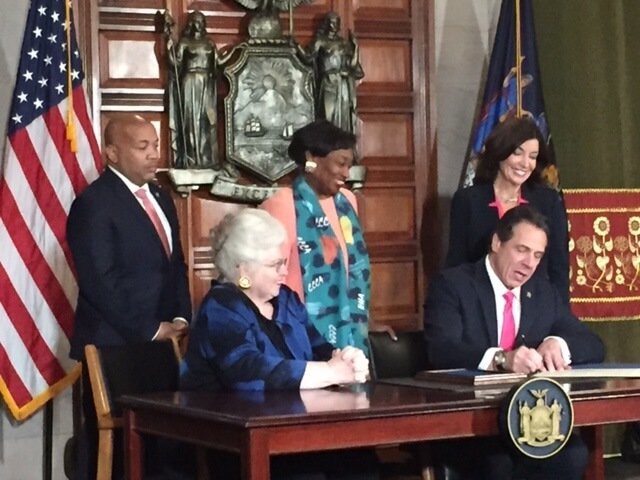 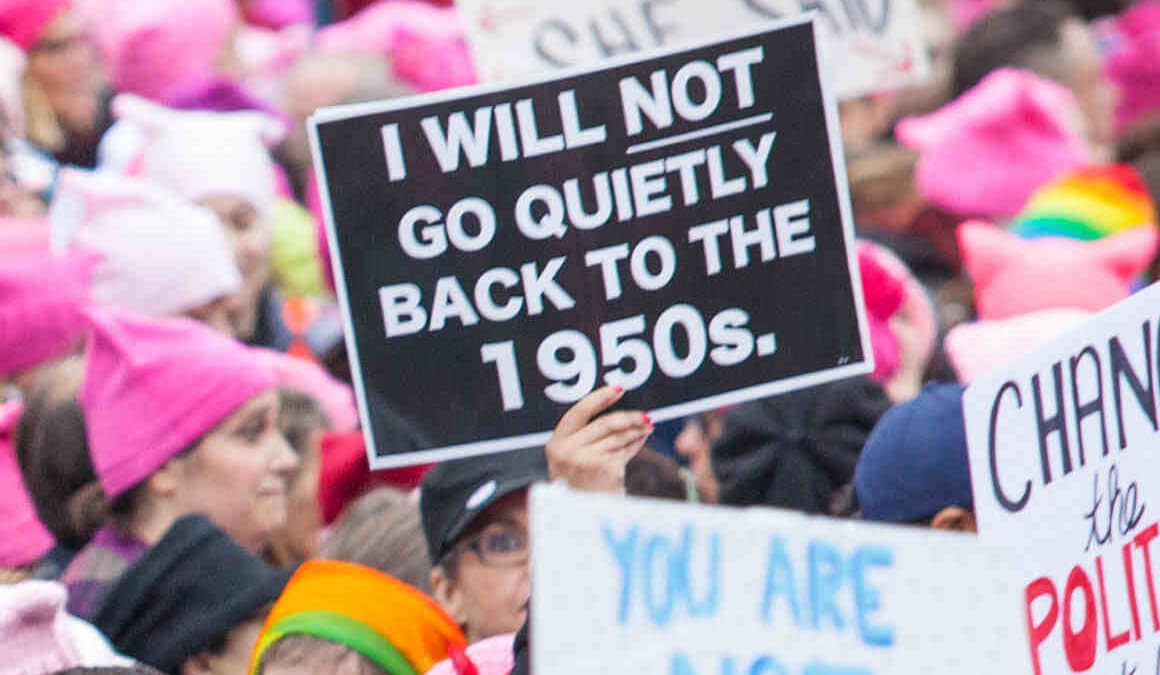 Reproductive freedom in the United States has been under siege for years. Since November, state governments have been passing abortion restrictions at a record speed. Every new regulation passed further limits what was once a recognized Constitutional right â€“ the right for every woman to be able to have a safe, legal abortion. Ironically, these regulations â€“ which according toÂ Roe v. WadeÂ are unconstitutional â€“ are being passed in the name of protecting the health and safety of women.Â In reality they are endangering women by forcing them to return to back alley abortions â€“ all at a time when Trump has promised to overturnÂ Roe.

Earlier this month the Center for Reproductive Rights filed a law suit in the Louisiana District Court challenging the onerous regulations that serve only to impede access to abortion care.

Louisiana could be Any State, USA. Only one year ago, the US Supreme Court affirmed that a similar Texas abortion restriction was unconstitutional because the burdens imposed on abortion access outweighed the so-called benefits conferred by such action.

Under the guise of â€œhealth and safety,â€ Louisiana is again trying to pass a version of the Texas T.R.A.P. law, but now we have a new anti-choice Supreme Court Justice. T.R.A.P., Targeted Regulation of Abortion Providers, is exactly that. These bills target abortion providers with a series of arduous requirements that affect every aspect of the medical care being provided. The restrictions are issue-specific: they are only being applied to abortion providers, not to any other low-risk healthcare providers. Abortion providers and their facilities are already subject to the Stateâ€™s medical licensing laws so these bills are further unwarranted.

These new regulations are not structured to make the medical procedure safer. The sole goal is to close clinics, thereby making safe and legal abortion access impossible. AsÂ Whole Womanâ€™s HealthÂ (2016) clarified, states may not infringe on Americansâ€™ constitutional right to abortion by subjecting it to sham medical regulations and by pressuring abortion facilities to close.

Louisiana is not the only State crafting this type of deceptive legislation. It is happening across the country, in every state.

The threat to abortion access is real and only proliferating. Under this administration and with a new Supreme Court justice changing the balance of the Court, no previous decision is safe.

We need a state thatÂ is committedÂ to being a reproductive rights sanctuaryÂ â€“ a safe zone where any woman can safely, swiftly and legally terminate her pregnancy.

You might believe we, New York, are already that State, but we have only become less friendly to reproductive rights as time has passed.Â Our abortion law is arcane, and still in the penal code. It was passed in 1970 and has never been updated to include 21stÂ century medical care or the full constitutional protection guaranteed byÂ Roe.Â 53% of NYÂ counties have no abortion clinics. If a woman’s health is at risk or something goes wrong in her pregnancy after 24 weeks, she must seek care outside of NY because State law doesn’t allow a doctor to provide abortion coverage. Where will she go when RoeÂ is overturned?Â  We need New York State to be a leader again. To accomplish that, we must pass the Reproductive Health Act.

Letâ€™s make NY the progressive state it once was.Â  Letâ€™s protect the reproductive rights for all women.

Tell them: You can’t have it both ways!

NYS Senators & IDC leading members Klein, Savino & Carlucci to be pro-choice BUT refuse to sign on as co-sponsors of the Reproductive Health Act*.

These 3 IDC traitors want women to vote for them, so they lie.

Because of them, if Astorino, or his equivalent, becomes governor, it will be easy to “tweek” the law and, potentially, end up prosecuting women and their doctors.

(You say that can’t happen here, but remember we also did not think Trump and his anti-choice, sexually abusive mentality would end up in the White House.)

(*The Reproductive Health Act would guarantee New York women 21st century medical care, and the full constitutional protection of Roe; plus it would put abortion in the health code where it belongs, and remove it from the penal code.)

Call Klein, Savino & Carlucci and Demand They sign on as Co-Sponsors of the Reproductive Health Act!

Tell Governor Cuomo,
“The Reproductive Health Act is in Your Hands!”

Pro-Choice Activist, Your action is needed!
The national dialogue about women’s health has become an outright war against women. Despite this horrific onslaughtâ€”from Congress to state legislatures to the GOP presidential candidatesâ€”New Yorkers have felt protected by the belief that Governor Cuomo would stand with us and help pass the Reproductive Health Act.

The Reproductive Health Act is our best hope for strengthening New Yorkâ€™s protections for womenâ€™s health care and turning the anti-woman tide that is sweeping the country.

With the Governorâ€™s support, we have a real chance to pass it this year! Without it we donâ€™t.

But we must act quickly. Make Your Voice Heard – Email the Governor a Message!

This week the national attack on women’s health has come to New York. The state’s Catholic Conference has descended on Albany in strong opposition to this crucial legislation. Anti-choice legislators have maneuvered to stall the bill in committee.

But they don’t speak for the vast majority of New Yorkers who want to secure and strengthen reproductive freedom.Â Three-quarters of allÂ New YorkersÂ and 70% of all Catholics support the passage of Â the Reproductive Health Act. It would explicitly recognize a womanâ€™s right to reproductive-health care, including abortion and contraception. It would also fix a troubling gap in current law that fails to protect a womanâ€™s access to care when her health is endangered later in pregnancy.

That’s why the governor needs to hear from you.