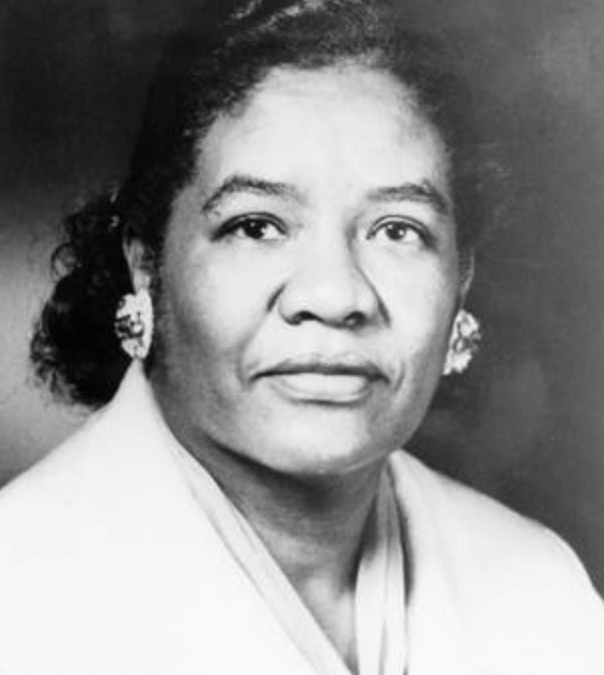 “Dorothy Brown, MD, the first black female surgeon in the U.S., was also the first American state legislator to attempt to legalize abortion. As a member of the Tennessee state legislature in 1967, she proposed a bill to that effect and her commitment to reproductive rights remained strong in the decades that followed. In a 1983 interview she cut to the heart of the conflict about abortion in the black community when she said black women “should dispense quickly the notion that abortion is genocide; genocide in this county dates back to 1619,” the year African slaves were first brought to America.”  A Simple Human Right, The History of Black Women and Abortion by Loretta J. Ross, On The Issues Spring 1994

I was going through Choice Matters’ amazing archives and came across this piece about Dorothy Brown, MD.

Many have come before us, but too often we don’t remember. This struggle has been fought and lead by women of all different demographics. Loretta J. Ross shares important insights on her website.

When we allow ourselves to be divided, we lose.

Please join with us. United we stand.