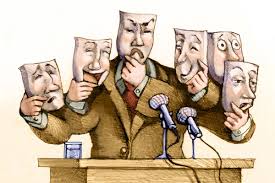 Join us for an informative forum on Sunday, April 10th, at the Scarsdale Public Library at 1 p.m.Â  on Womenâ€™s Reproductive Health and the Role of Government.

Kathryn Miller, Vice President for Clinical and Community Health Programs at Public Health Solutions, will explain the role all levels of funding play in health care, and the potential risks of certain aspects of so-called fiscal belt tightening.

Catherine Lederer-Plaskett, President of WCLA – Choice Matters, will examine the impact that elections at all levels of government have on reproductive health, the make-up of the State Senate and aspects of the Patient Protection and Affordable Care Act (the national health care legislation).

There is no cost to attend.