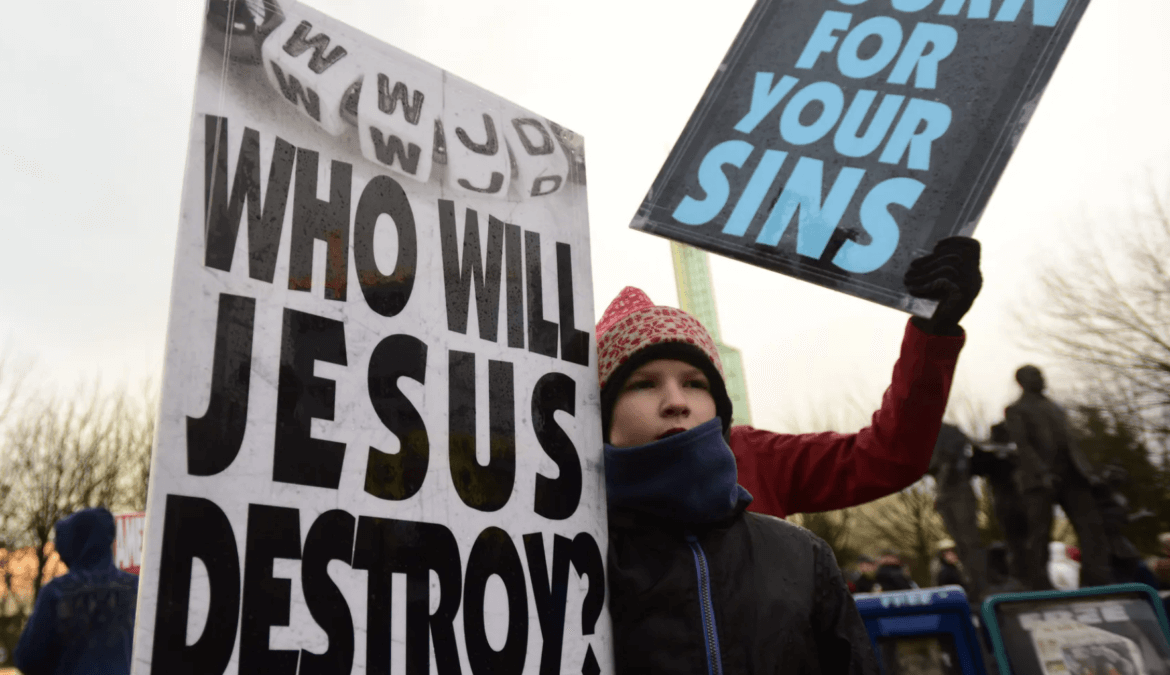 What does June 1st, 2021 mean to you? For the woman of Lubbock, Texas, it was the day their rights were stripped away.

Texas has been at the forefront of restrictions on a woman’s reproductive rights. By now, most of us are aware of the Texas “heartbeat” law that bans abortions after a heartbeat has been detected – as early as six weeks – and allows private citizens to sue anyone involved in the abortion process. However, many are not aware of what is happening in small Texas cities.

An ordinance that made Lubbock, Texas a “sanctuary city for the unborn” went into effect on June 1st, 2021. The City Council rejected the ordinance which led to a vote by the residents of Lubbock. 62% of residents voted to enact the ordinance. Lubbock is not the first city to pass a total ban on abortions within its city limit. However, it is the first city to have a Planned Parenthood that provides abortions within its limits and is the largest city to enforce an ordinance of this kind.

The ordinance completely bans abortions within the city. Similar to the state law, the ordinance allows family members of a person who has an abortion to sue the provider and any individuals who help a woman get an abortion. The measure can only be enforced by private citizens unless the Supreme Court overturns Roe v. Wade. The ordinance states “Abortion at all times and at all stages of pregnancy is declared to be an act of murder.”

A lawsuit was filed by Planned Parenthood of Greater Texas Surgical Health Services. The suit identifies the city’s “Ordinance Outlawing Abortion” as a violation of the Fourteenth Amendment. The lawsuit was dismissed by a federal district judge, saying Planned Parenthood did not have standing to sue the city.

On June 1st, the Planned Parenthood in Lubbock stopped all abortion services. In order to get an abortion now a woman must now travel a minimum of 600 miles round-trip. This is unacceptable and unconstitutional.