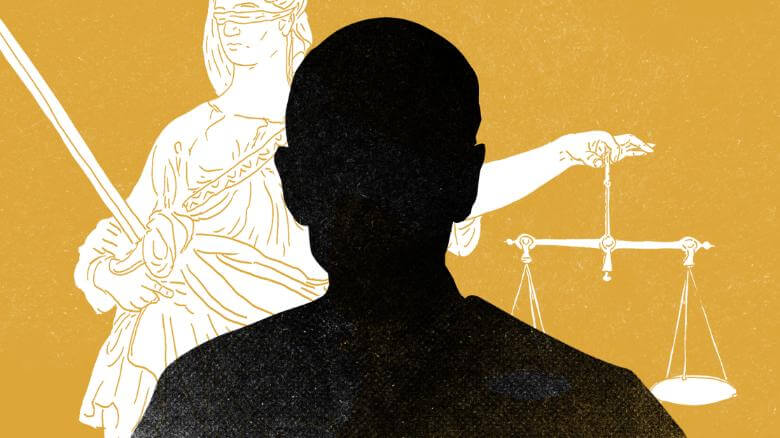 The role personal perspective plays in judicial decisions is seismic, in all courts and at all levels – not just the US Supreme Court. Personal opinions do matter. Temperament, previous decisions and prior actions tell exactly what kind of judge a candidate will be. Personal bias affects how a judge treats those who come before her/him, the sentence imposed, the bail required, and more.

That is exactly why Donald Trump has been appointing only judges who the ultra-reactionary Federalist Society selects.

Every time you vote for judicial candidates, you are voting for someone with a personal history. That is exactly why WCLA – Choice Matters and WCLA PAC interview each judicial nominee, and if the nominee refuses to be interviewed, we rate accordingly. If someone wants to serve in the courts, we all need to know more. Saying, “I will follow the law” or “it is established law” generally means that the candidate does not want to share his/her view with you.

Just imagine the impact a judge’s view on reproductive rights can have in a state that requires parental notification/consent. To avoid informing her parent(s), a minor may apply for a judicial bypass, which means a judge can allow the girl to terminate the pregnancy if she/he deems the girl mature and capable of making the decision. If the judge is anti-choice, what are the chances he/she will permit the abortion? They can outright deny the abortion or simply draw out the decision until the window for a termination has passed. In Alabama, some judges even appoint an attorney to represent the fetus.

This year, for NYS Supreme Court Justices in the 9th Judicial District (Dutchess, Orange, Putnam, Rockland, and Westchester Counties) you can choose to vote for 6 qualified attorneys who have experience and great understanding of the issues confronting women and their families, or you can vote for their anti-choice opponents. Use your vote wisely.