We are devastated to share the news that Polly Rothstein, founder ofÂ WCLA and pro-choice pioneer, has passed away. 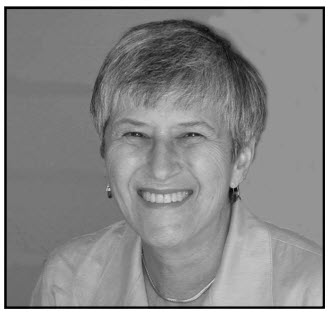 Polly Rothstein, founder of WCLA (Westchester Coalition for Legal Abortion) passed away yesterday. She was a tireless fighter for our rights — never shrinking from her principles — even when they called her a murderer and baby killer. Polly ignored the insults and kept her eye on the ball. Rather than focusing on emotions, she developed an effective tactic that our organization uses to this day. She called it Pro-Choice IDEA. She understood that politics was a numbers game, and her strategy to mobilize pro-choice voters which swung elections, turned Westchester County and New York state pro-choice.

If Polly taught us anything, it was that elections matter. We are deeply saddened that Polly was not able to see Hillary Clinton, who she supported, elected President of the United States. However, knowing Polly, we know how she would have reacted. She would roll up her sleeves and declare that just like in 1972, we need to make New York State a bellwether of Choice. Mr. Trump promises an anti-choice agenda. He says thatÂ abortion will go â€œback to the statesâ€ and Roe v. Wade will be overturned or severely curtailed. New York will need to pass the final part of the Womenâ€™s Equality Act — the Reproductive Health Act.

WCLA – Choice Matters willÂ continueÂ to carry the torch that Polly lit over 40 years ago. We will be a light in these dark times. Join us.

We ask you to make a donation to WCLA-Choice Matters in honor of Polly Rothstein. Help us to keep her legacy going by shoring up New York State and then working to block anti-choice measures in Congress.